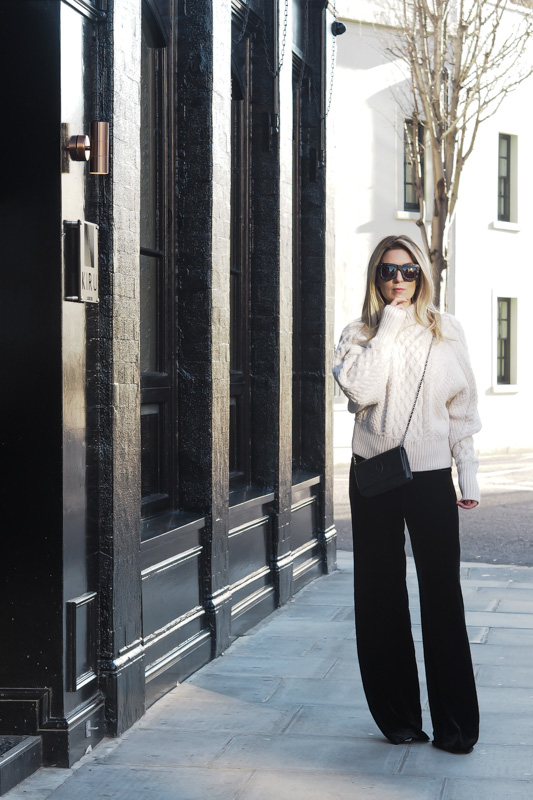 Happy Valentines day. Today I do not wish to talk about anything predictable and lovey dovey. I want to talk about the side we all hate about this day and how you can turn this into a positive.

Quite a few years before I met Paris I was dumped, it was actually around the time I walked out of uni for two weeks to visit India. We arrived back on Valentines day, I was super tanned, super thin and wearing a beaded dress I had made in Goa (some people never change.) I will never ever forget what happened next.

We were trying to cross the road on Regent Street to get to Chinawhites (a place that I don’t think even exists any more.) We were stuck in between the traffic in the middle of the road because the traffic was totally grid locked; cars were crawling and we couldn’t squeeze pass. I turned my head left and spotted my ex boyfriend’s number plate; yes the ex that had just brutally dumped me two weeks ago. I was frozen still and started to silently panic because the car was inevitably going to crawl next to us and be directly in front of me. I tried to cross but I couldn’t and then I was frozen in a panic. My friend asked me what was wrong so I told her. She said no way, it can’t be him he will be in Essex and we are in Central London. Two seconds later he pulled up directly in front of me, our eyes locked and the funniest bit was that he SH*T him self and I gave him the look of death. I looked at the passenger seat and he was with a girl I had known all my life. This is what you call a double blow! She was asleep so it looked like they were having a rocking time….. not. As hurt as I was I was surrounded by best friends who made me feel better, I was tanned and wearing my new beaded number which had already brightened up my life. We ended up having the best night and I was glad I saw what a moron he was. He told me a few years later it was the worst date he had ever had, but then again he was probably lying (again some people never change.) If I was to see him now I would have zero hard feelings and only think that what happened is hilarious.

The point I am trying to make is; we have all been there, we have all been unlucky in love, been dumped, been cheated on, it happens to everyone. You have to go through hurt to make you stronger, make you realise what you want in life and in a partner. My exes make me appreciate Paris even more and they made me realise exactly what I was looking for in a man. Use these moments to make your self stronger. Use being single to do everything you want to do, I went to India on a last minute trip with my friend Vic (the same girl that was by my side when the Chinawhite night happened) we had the time of our life and still laugh about that random holiday. I went out so much and had the best nights of my life. Be thankful for your friends, I am so thankful for all of mine specially Vic 🙂

If you are single this Valentines, who cares. If you have just had a break up, who cares. I promise you it will make you stronger and evolve into better things. I can swear it will bring good things. The key thing is to not dwell on being single, pick your self up and go do fabulous things like I did.

If you have any horrific Valentines stories like mine, I would love to hear them. Comment in the box below so everyone can read your story.

Now for some outfit talk.

I saw this outfit months ago in Zara but I didn’t buy it because I needed to get out of the habit of dropping £100 maybe £200 sometimes £300 in Zara, it all adds up so quick. I pioneer saving of luxury products and cutting out all the crap in the middle. I stayed strong and waited for the sale. I picked up both items in the sale so I am happy about that.

You have all seen my perspex heel boots here and here, these are the black ones I was telling you about. Which colour and style do you prefer? For £40 you can’t go wrong and why not order a few. Okay just buy one because then that contradicts the adult paragraph I literally just wrote. But seriously these are really good value for money and the Zara outfit above was over £100 and I think I would wear the shoes so much more. 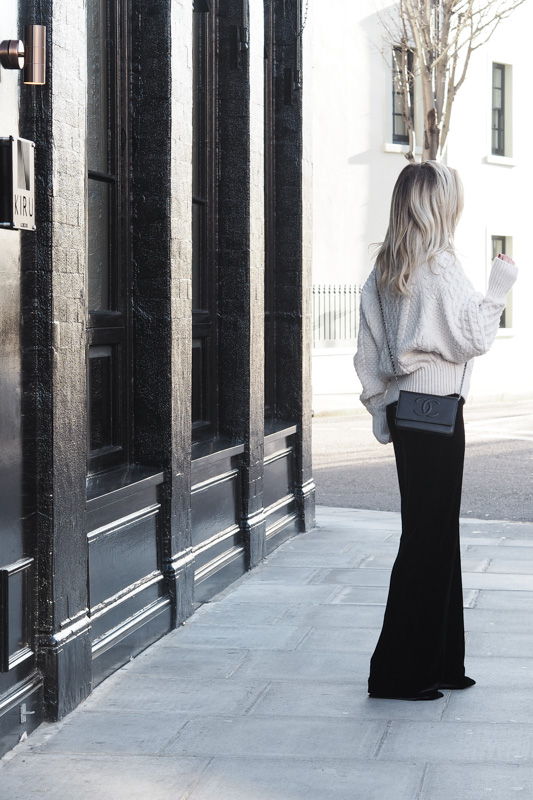 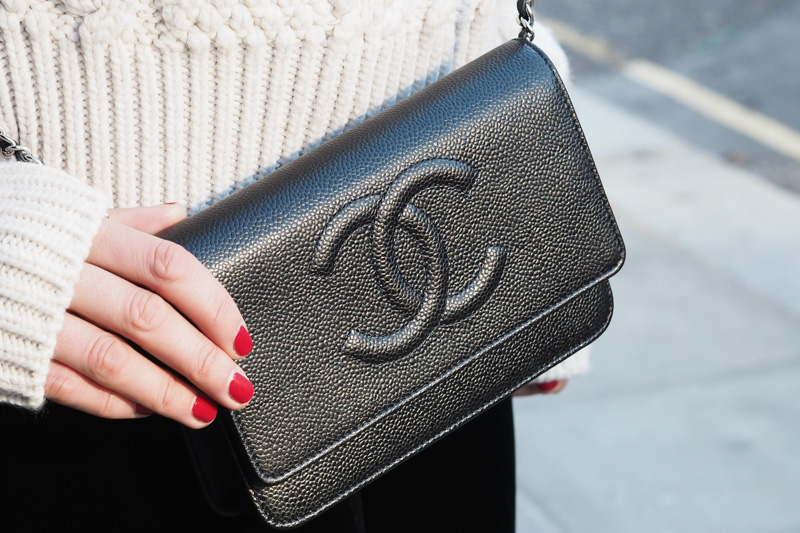 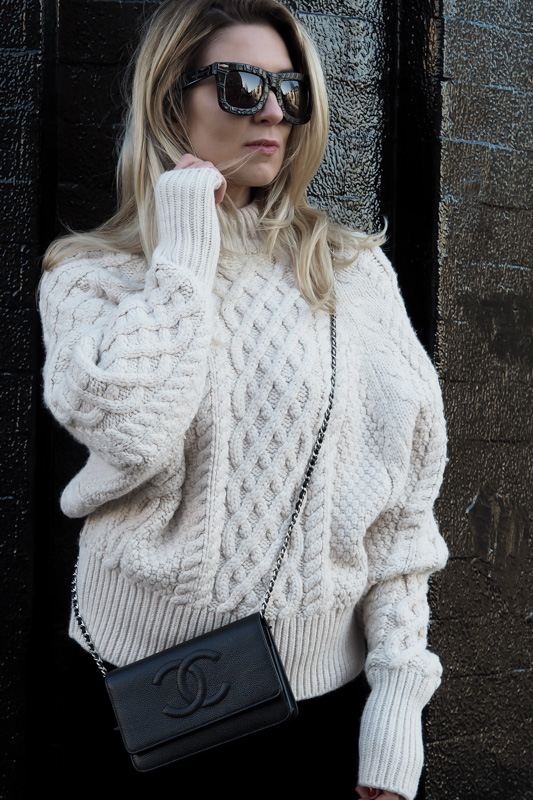 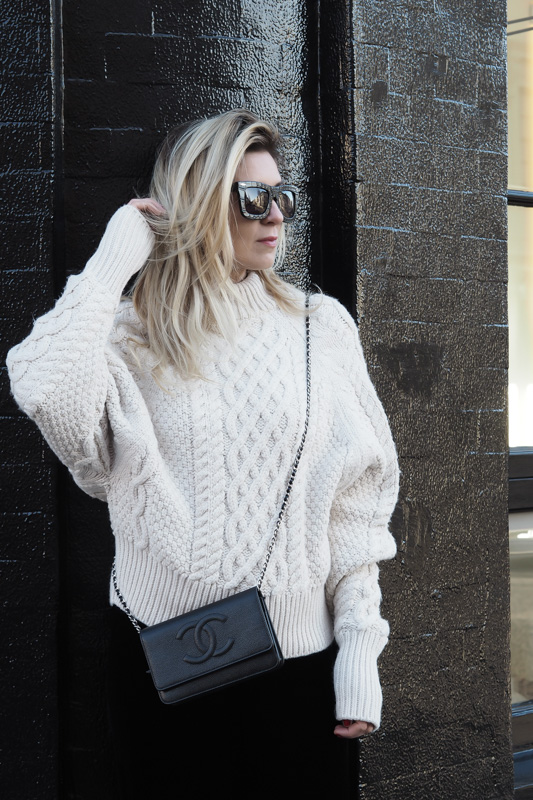 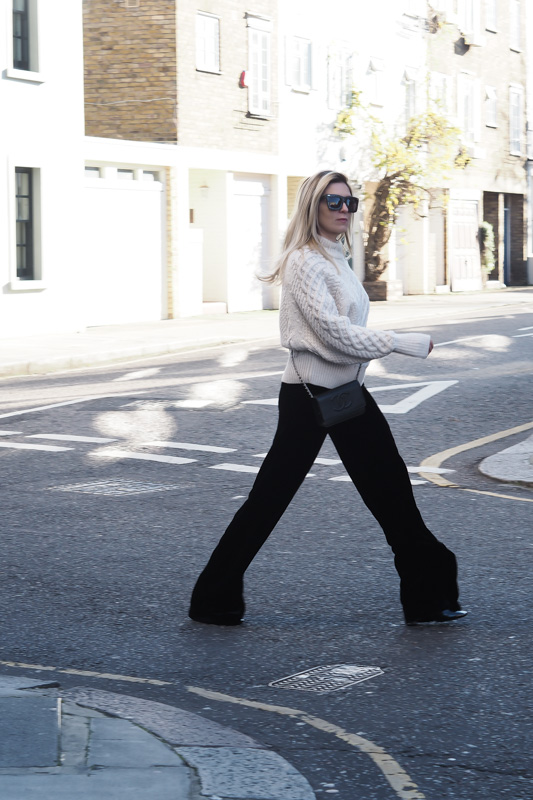 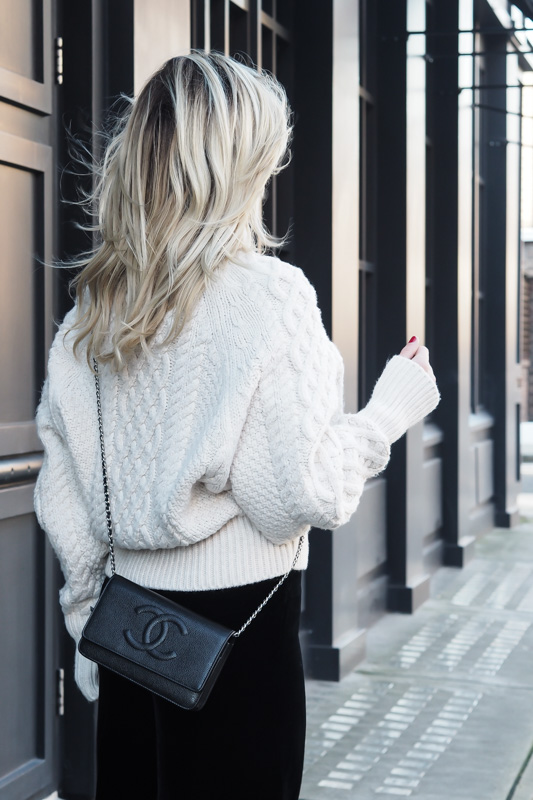 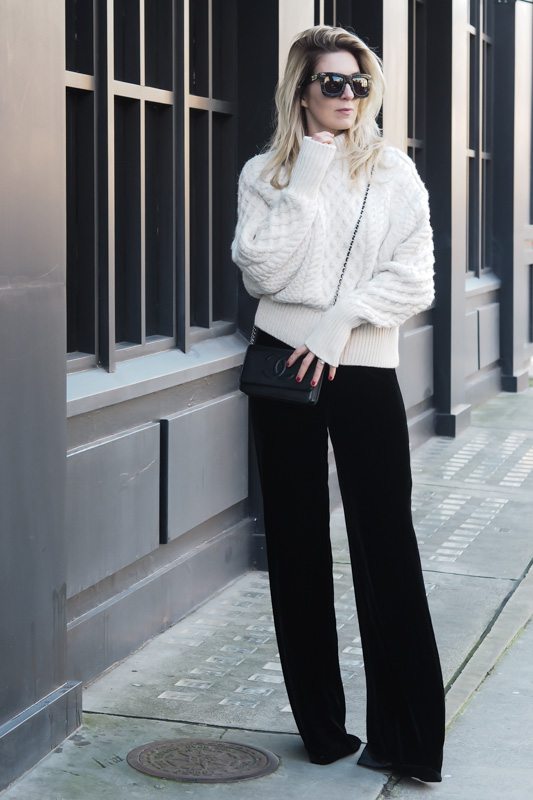 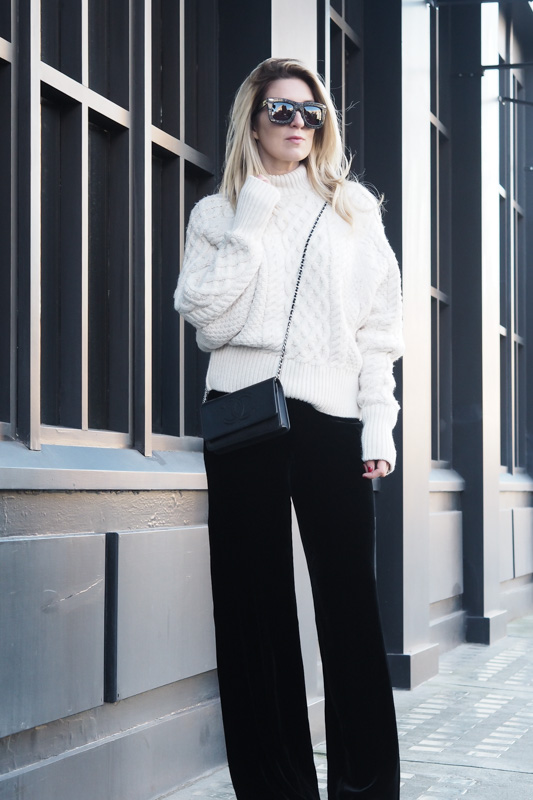 “U” Is For Unicorn

Cashmere In The City

Love this outfit. The jumper looks so cosy
Sunset Desires