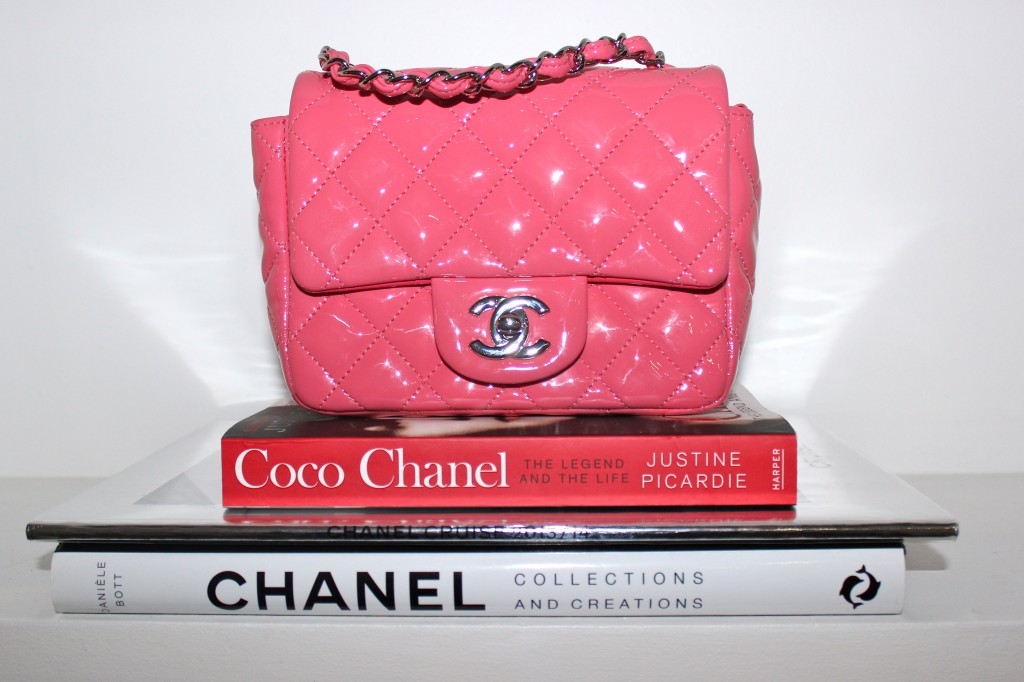 “My boyfriend proposed to me in LA at The Beverly Hills hotel with this bag. I had to find love notes which lead me to a pink Chanel bag and pink diamond ring. Each time I use this bag  it brings back the most amazing memories and makes me feel loved and lucky” 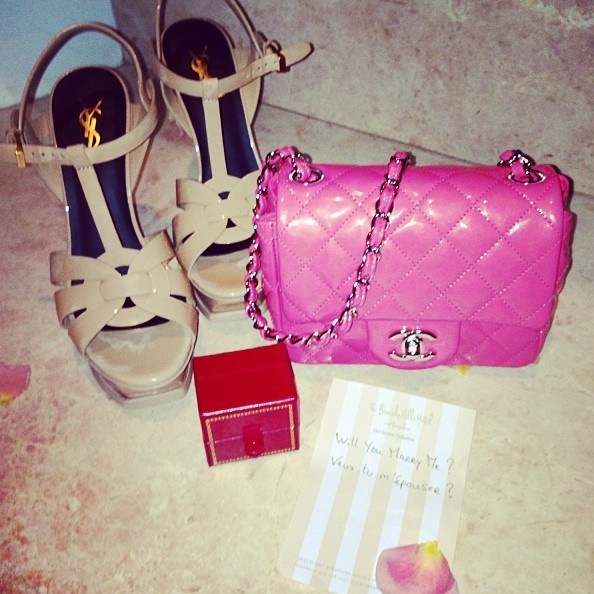 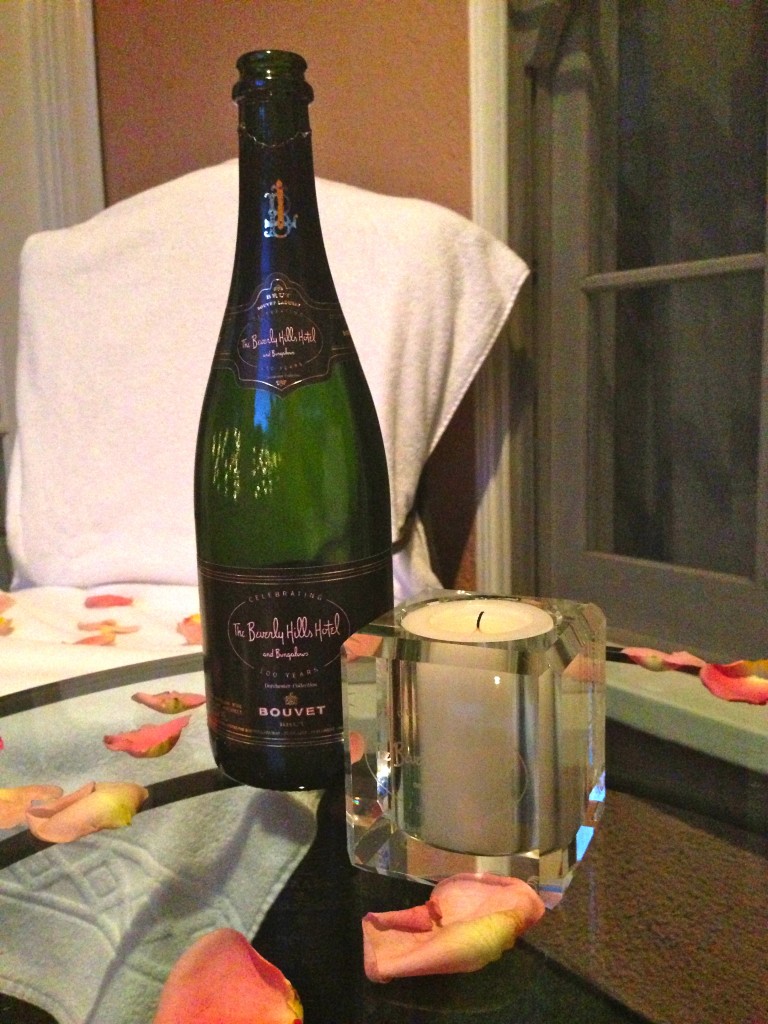 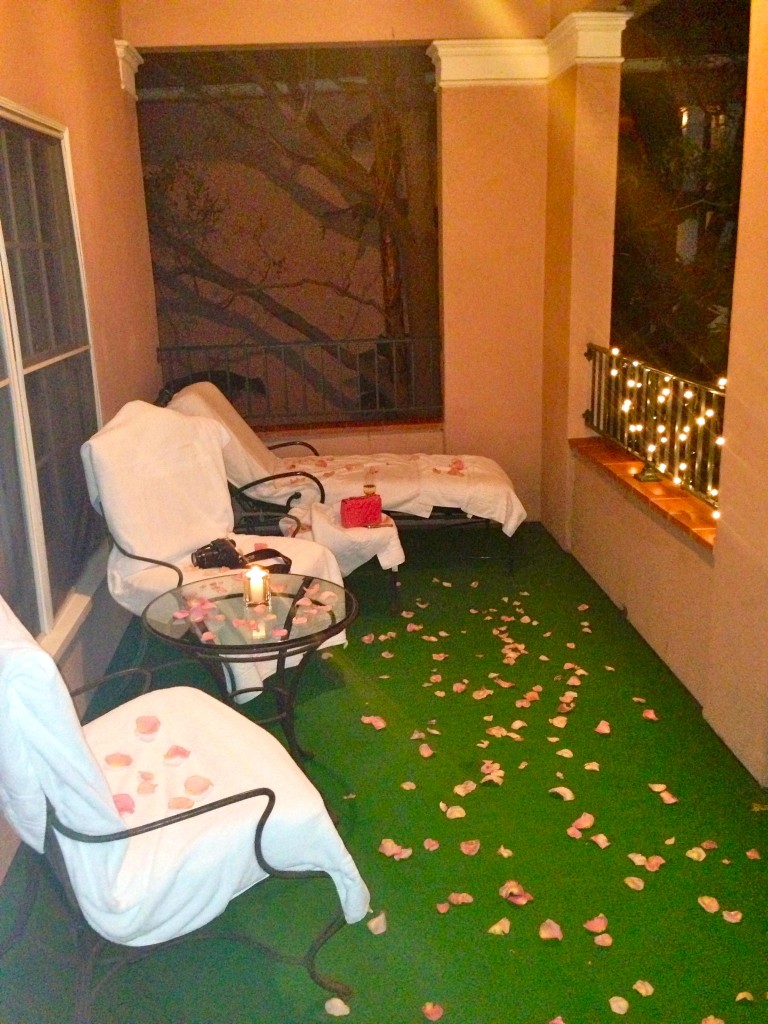 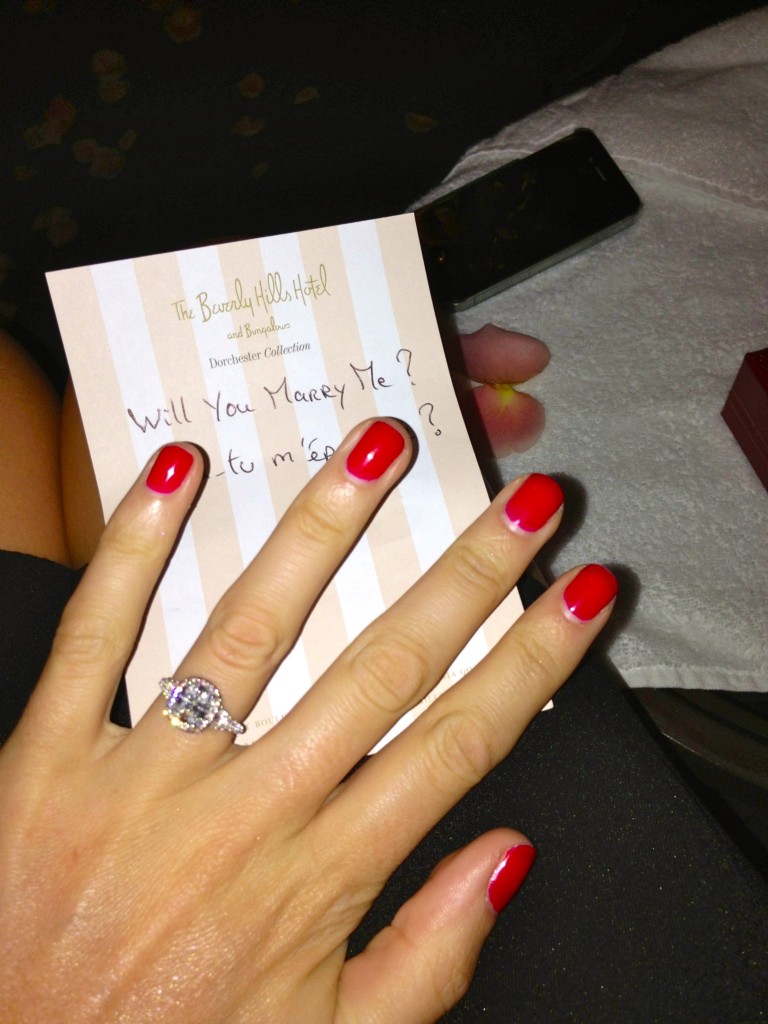 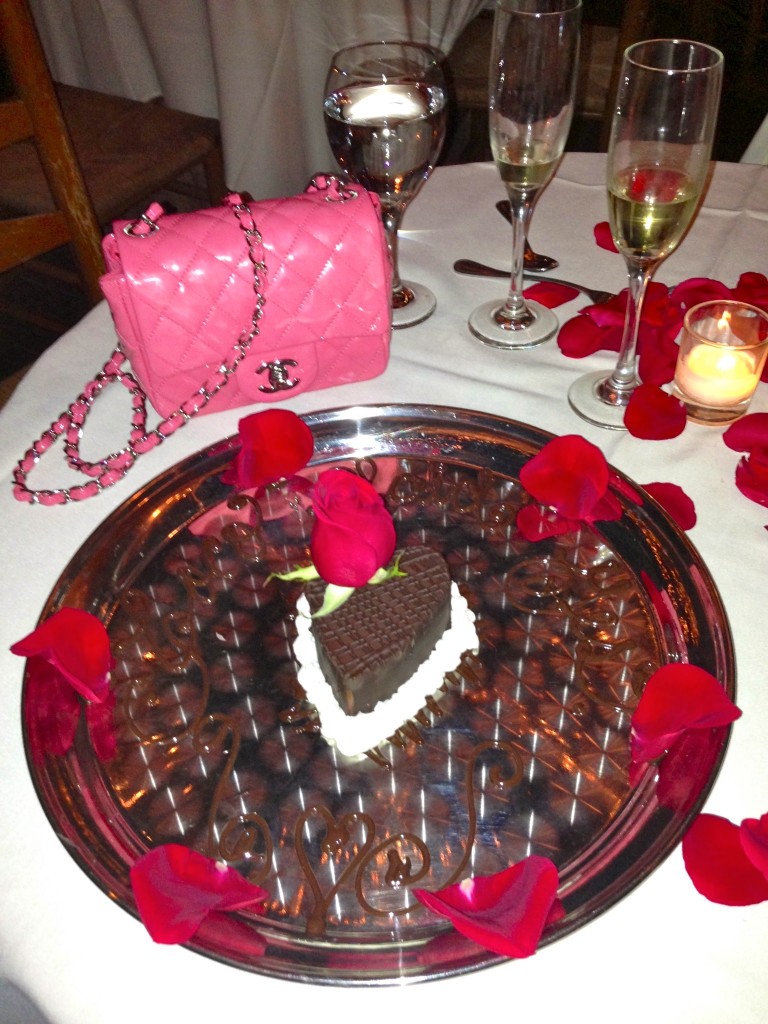 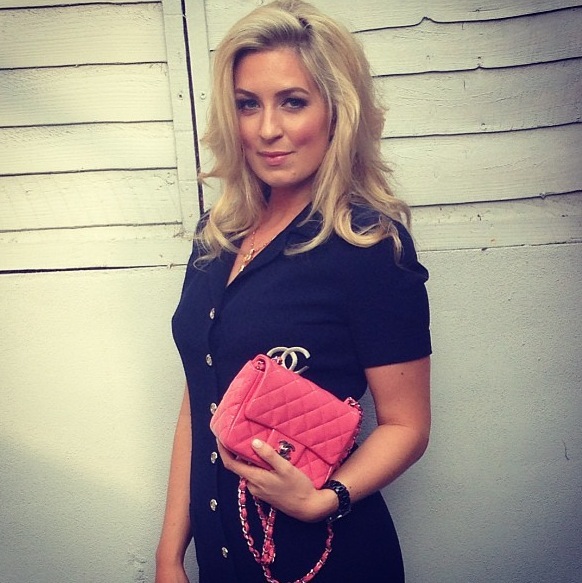 The first time I used the bag during Coachella in Palm Springs: 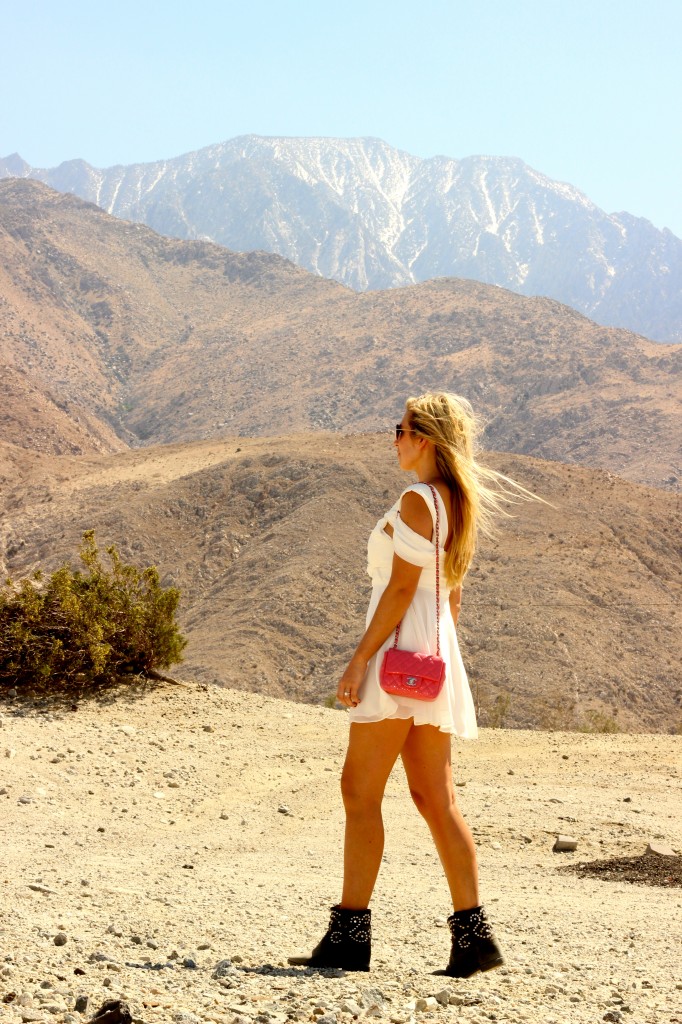 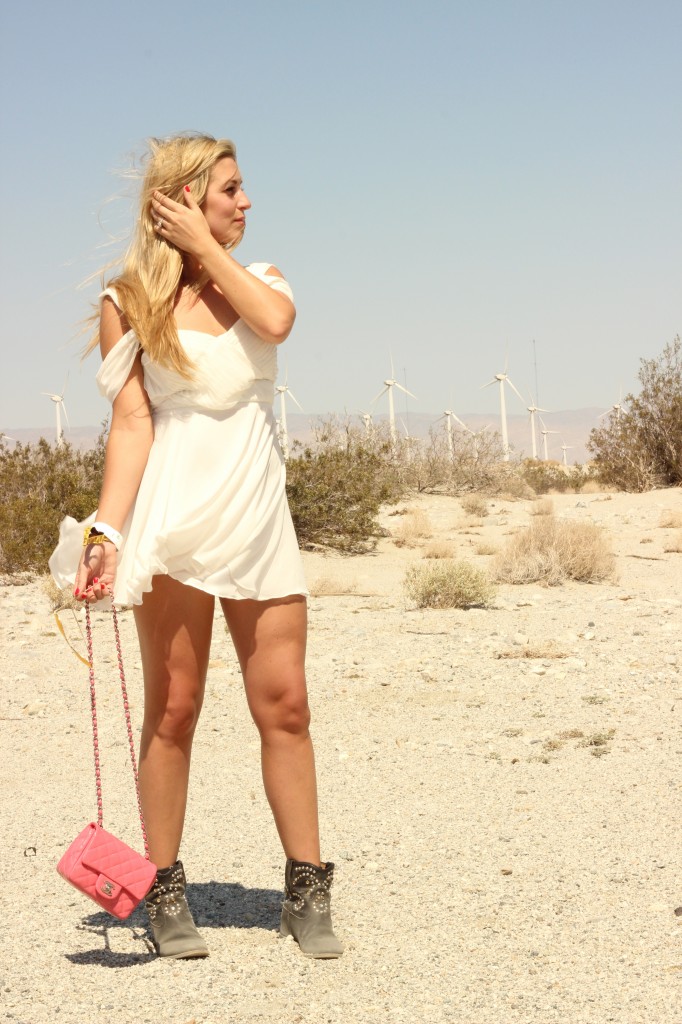 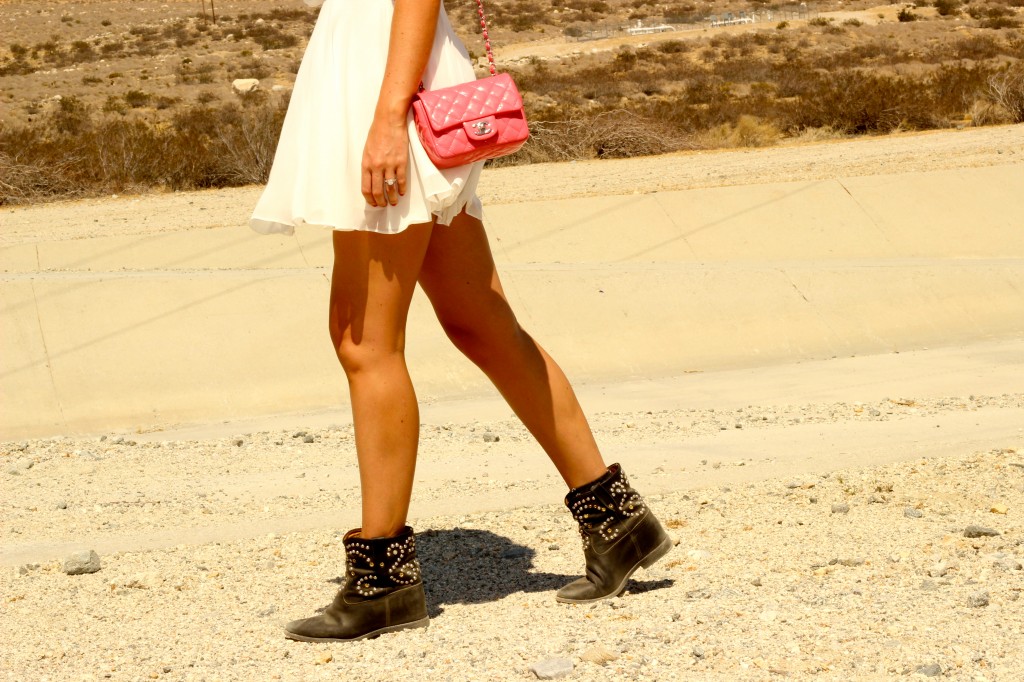 Now how YOU enter:

I have a great opportunity for you guys to take part in Chic & Seek‘s My Handbag Story competition, the winning prize is a Louis Vuitton ‘Noe’ bag worth over £1000 plus a £50 gift card with Chic & Seek! All you have to do is share a story from one of your handbags: did you find a bargain, did you inherit a bag, did you take the bag to an interview and get the job, did you buy a designer bag with your first wage……what ever the story Chic & Seek want to hear it.  I was really excited to take part as most of my handbags have some kind of story behind them. One of my bags means so much to me as the sentimental value has no comparison to anything else I own, this was a chance to share with you the story behind my pink Chanel and enter to win the amazing Louis bag! 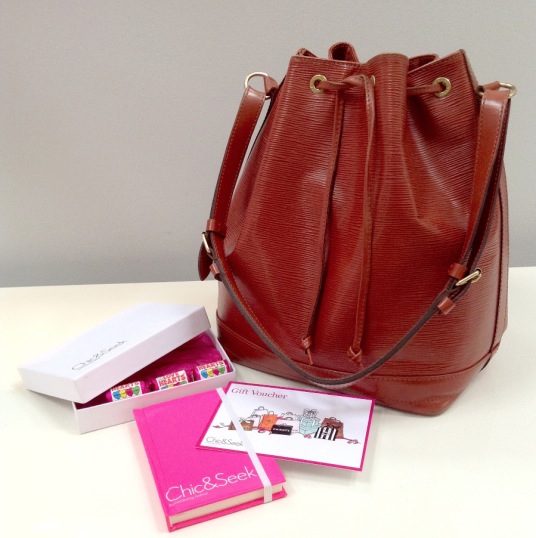 Writing this story made me feel so emotional and brought back the most wonderful memories and was a reminder of how lucky I am to have the most amazing fiancé I could ever wish for. My story is ultra long because I am also sharing my story with you, but for the competition you do not need to write as much as me, simply upload a photo of your chosen bag and a short caption (like the first photo.) I hope you enjoy my story and I can not wait to read your’s, to enter simply click here the winner will be announced on the 23rd of December 2013. The competition is for anyone anywhere in the world all you have to do is submit your story via Facebook, Twitter – @thechicseeker, Instagram – @chicandseek or good old fashion email – annabelle@chicandseek.com. Please tag me @iamchouquette in any entries I would love to hear your stories. Don’t fortget to #MyHandbagStory.

It all began whilst on holiday in LA. I had been hinting to Paris that I wanted to get engaged (as us girls do) I had told him I did not want to get engaged in America as my sister was proposed to in Vegas and it would be similar to hers. Then a week before we left I changed my mind (as us girls do) as I found out we were staying at the Beverly Hills hotel, I thought gosh this hotel is the most romantic place ever being a pink hotel with roses everywhere and it’s in LA; my favourite place in the world. Paris moaned at me saying “now you tell me, I can’t plan a proposal in four days.” It was my own fault and I knew it would be too late and that was that. Meanwhile Paris knew I was on the hunt for a pink Chanel bag for a client for Chelsea Styling, pink Chanel bags are extremely rare and I explained to him how hard it was to locate this bag for a client. When I talk about bags I always think he does not listen but clearly he does.

So we finally arrived in LA and our hotel suite was amazing, it was the suite that Marylin Monroe used to stay in looking over the fountain. On our second day we woke up at 7am and went for a run around the Beveryly Hills mansions, we spent the day at Venice beach and arrived back to the hotel early evening. Paris had surprised me with a blow dry and a pedicure at our hotel before we went out to dinner, I did not expect a thing because he does this often (I know, amazing boyfriend). The pedicure was the best I have ever had it was so relaxing and the beautician kept giving me champagne. Both the hair salon and the spa were empty when I was there which I thought was strange but maybe I was just the only one booked in. As I was walking back to the room I was so happy walking through the pink roses and being in LA. As I arrived back to the room I saw pink rose petals leading to the door I started to think OMG is this my proposal but then I thought no way he has not had the time and no way can he have a ring as I packed the cases and he did not get near them to hide a ring. We have also lost suitcases before so I know he would not leave a ring in the case. I just thought he was being romantic because we are on holiday and he is very romantic.

So he opens the door with a smile on his face holding champagne. I knew then he was not going to prosose because he did not look nervous and I know he would be nervous. I sat down amongst the room filled with rose petals and lovely music playing in the background, Paris handed me some Saint Laurent nude tributes that he had bought for me and we sipped our champagne. He then told me to start a treasure hunt consisting of little pink notes around the room leading me to clues. The final clue was for me to follow roses and lift a towel. I was lead to a fairy lit balcony where I saw a white towel, I lifted the towel and there was a pink CHANEL BAG, I was in shock I could not believe it. I have never been bought a Chanel bag before I have always saved and bought my own so I was so happy but also confused because I could not work out where it had come from. Before I could get over the excitement of the bag I found a note inside saying “WILL YOU MARRY ME” I then turned around and Paris was on one knee with a ring. I was in total shock and really did not expect it. I honestly thought when I was proposed to I would not cry (friends call me the ice queen) and I would be more interested in the ring. The opposite happened not only did I cry but I cried shaking, I was crying for probaly five hours all night: in the taxi, at dinner, in the bar….all night long. I cried so much I could not even see the ring and did not even know or care what the ring looked like. We enjoyed the rest of our evening out and about in LA, went to the best restaurant I have ever been to and celebrated all night. This holiday was the best holiday of my life traveling around California and attending the Coachella festival in Palm Springs, so not only does this bag remind me of my proposal it also reminds me of the best holiday ever. I also wore this bag for my engagement party.

It turned out Paris sneaked the bag in the case whist I was getting in the taxi outside our house and the ring was made in LA and delivered to our hotel whilst I was having my pedicure an our before he proposed! Oh and by the way the salon and spa were open late just for me and my special occasion 🙂

So this is my handbag story! What’s yours???

I Believe In Furry Tails