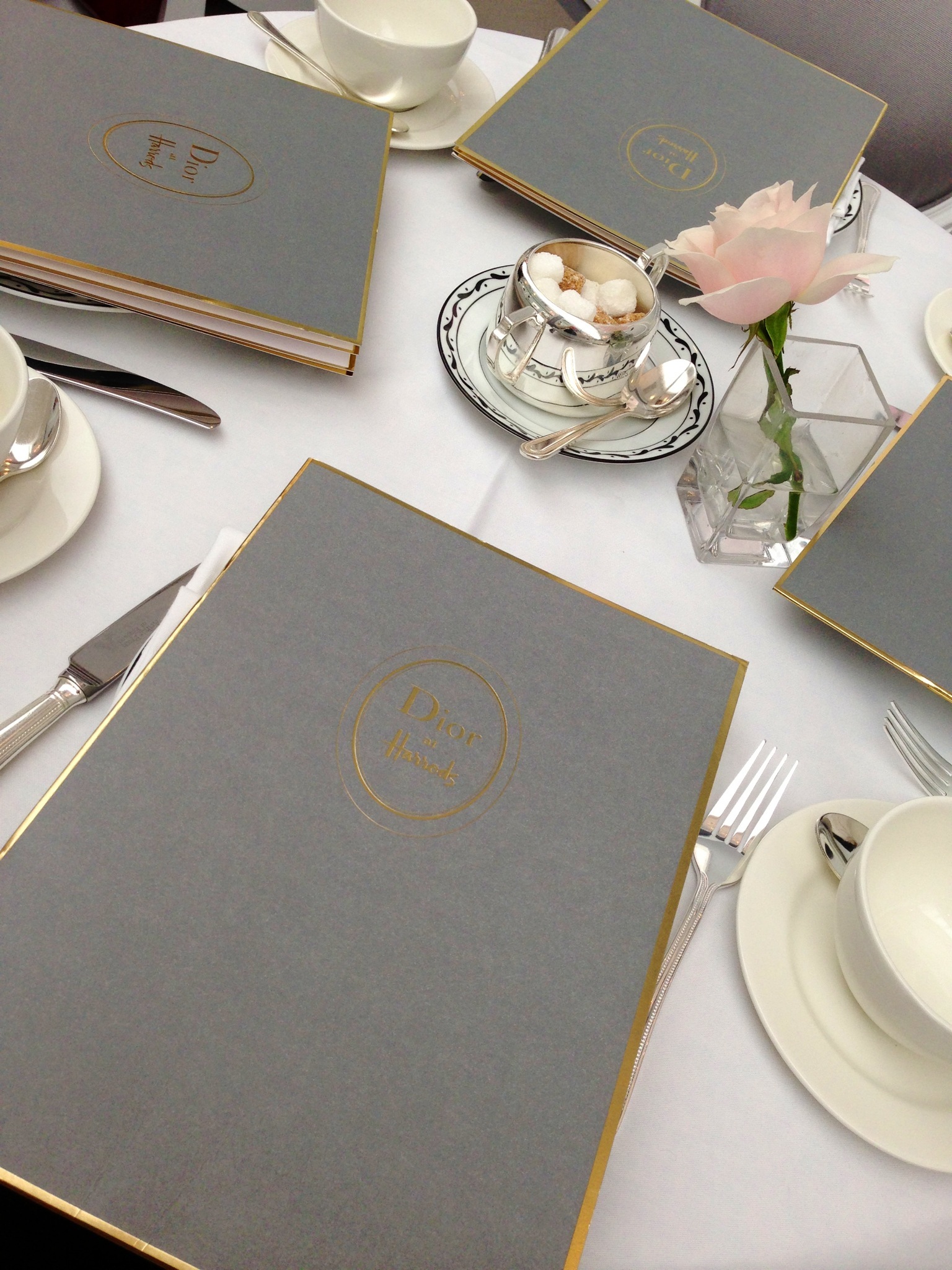 The weekend after Mothers day Paris and I took our mums to Harrods to have tea and cakes at the Dior (pop up) cafe. HMMMM I was a bit disappointed with the whole day if I am honest. I had so many people email me asking me if it was good and they wish they could of gone. So I wanted to give you my honest opinion. This was the week I was really ill so I did not feel great. The cafe was lovely BUT the space was so skinny, the waiters were struggling to walk around the tables and customers were squeezing passed each other. The cafe was pretty and I love grey so I ignored how small it was. The cakes were not great and there was hardly nothing there so we were all still hungry. We ordered two lobster sandwiches (I am allergic to fish so I passed.) For a few small cakes two sandwiches and fours teas the bill came to £140, so over priced. Lunch for four people at somewhere special £140 is fine but not when the place was such a squeeze, the food was not great and we had enough food for two. As for the exhibition it was nice to see but I went to the Chanel one last year and that was a lot more impressive.

To conclude, guys you did not miss out a great deal! It was nice to go but a waste of money and and I do not have anything great to say. Have a look at the photos and tell me if you think the cakes look good or average? 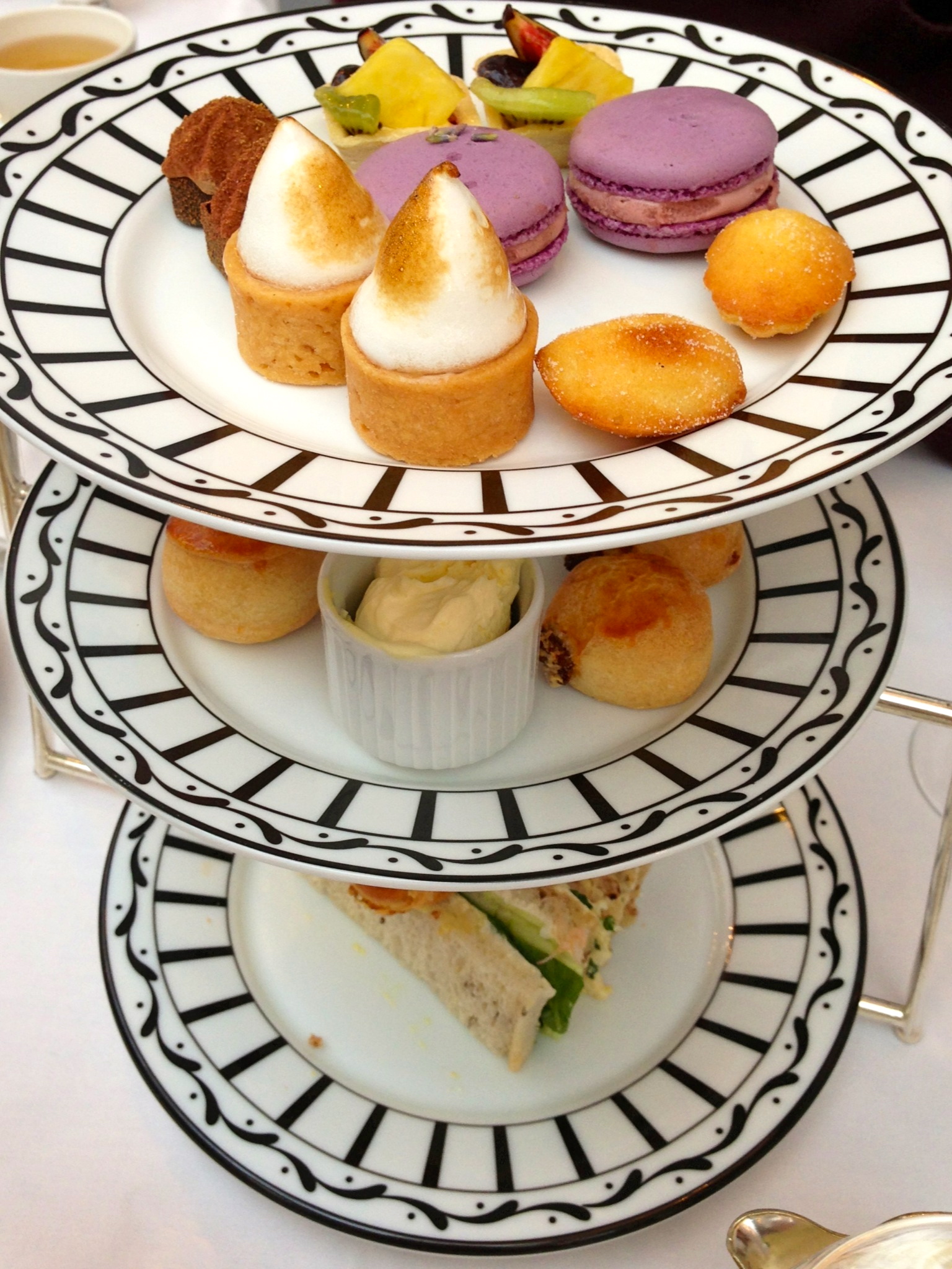 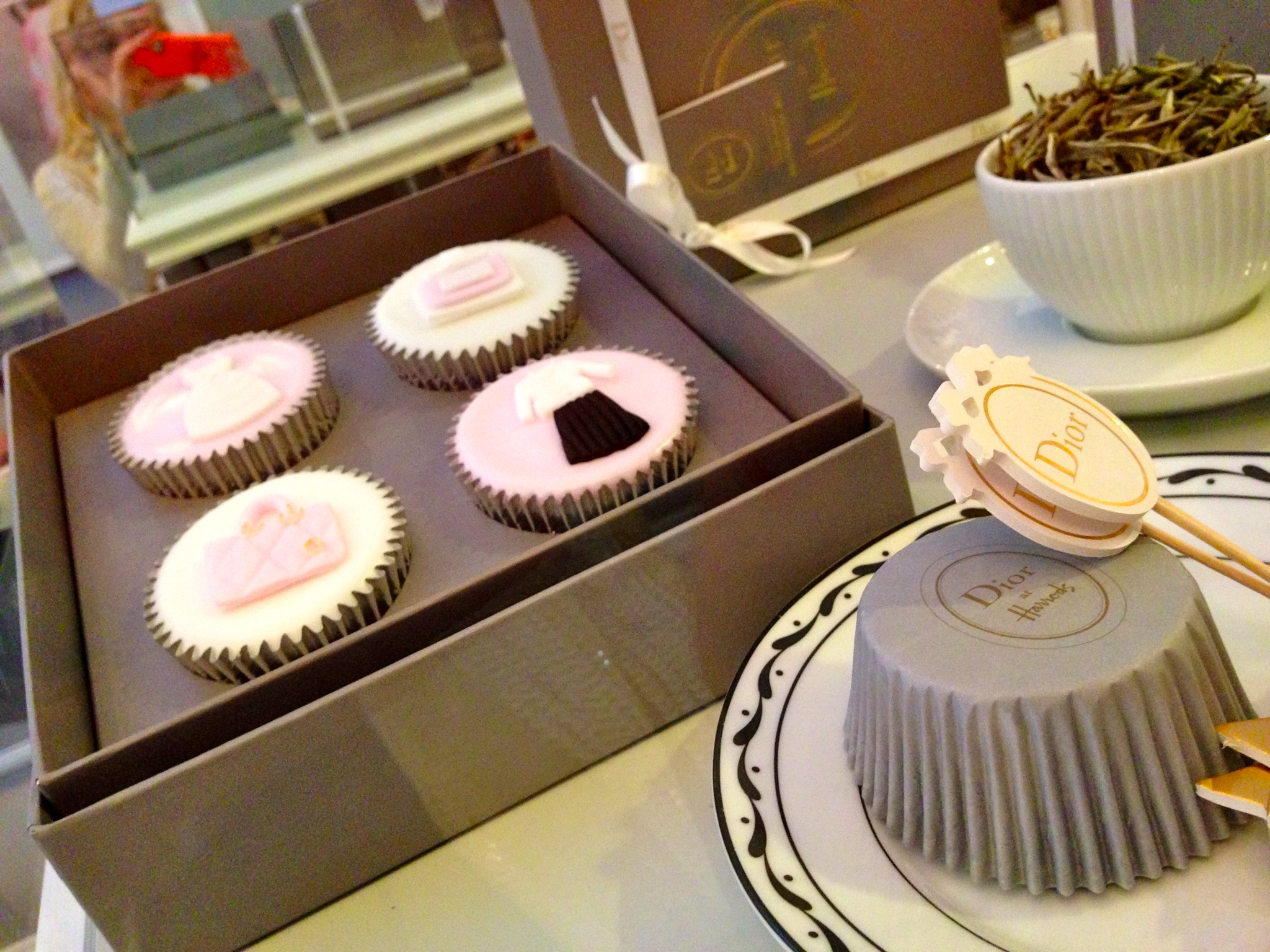 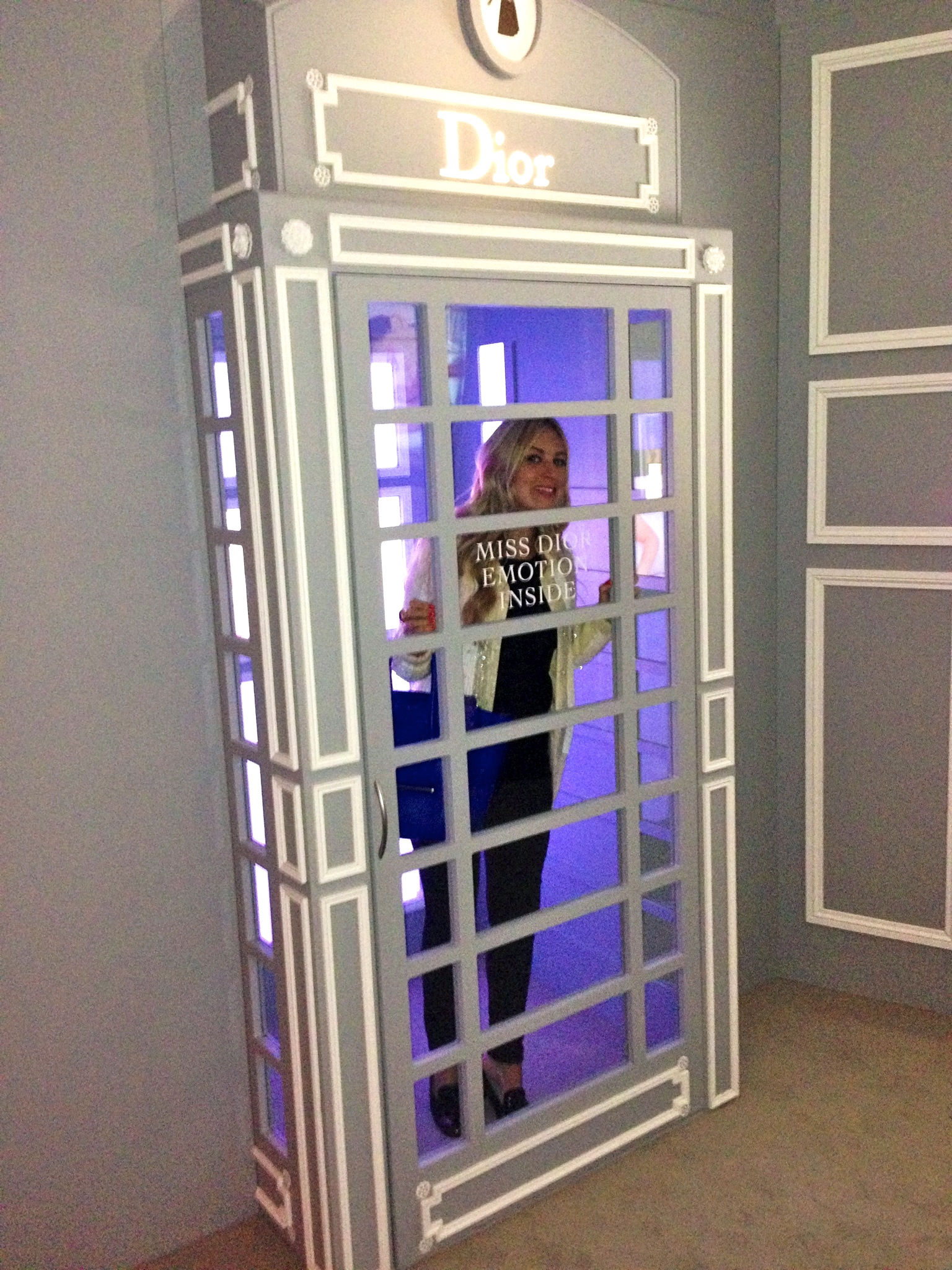 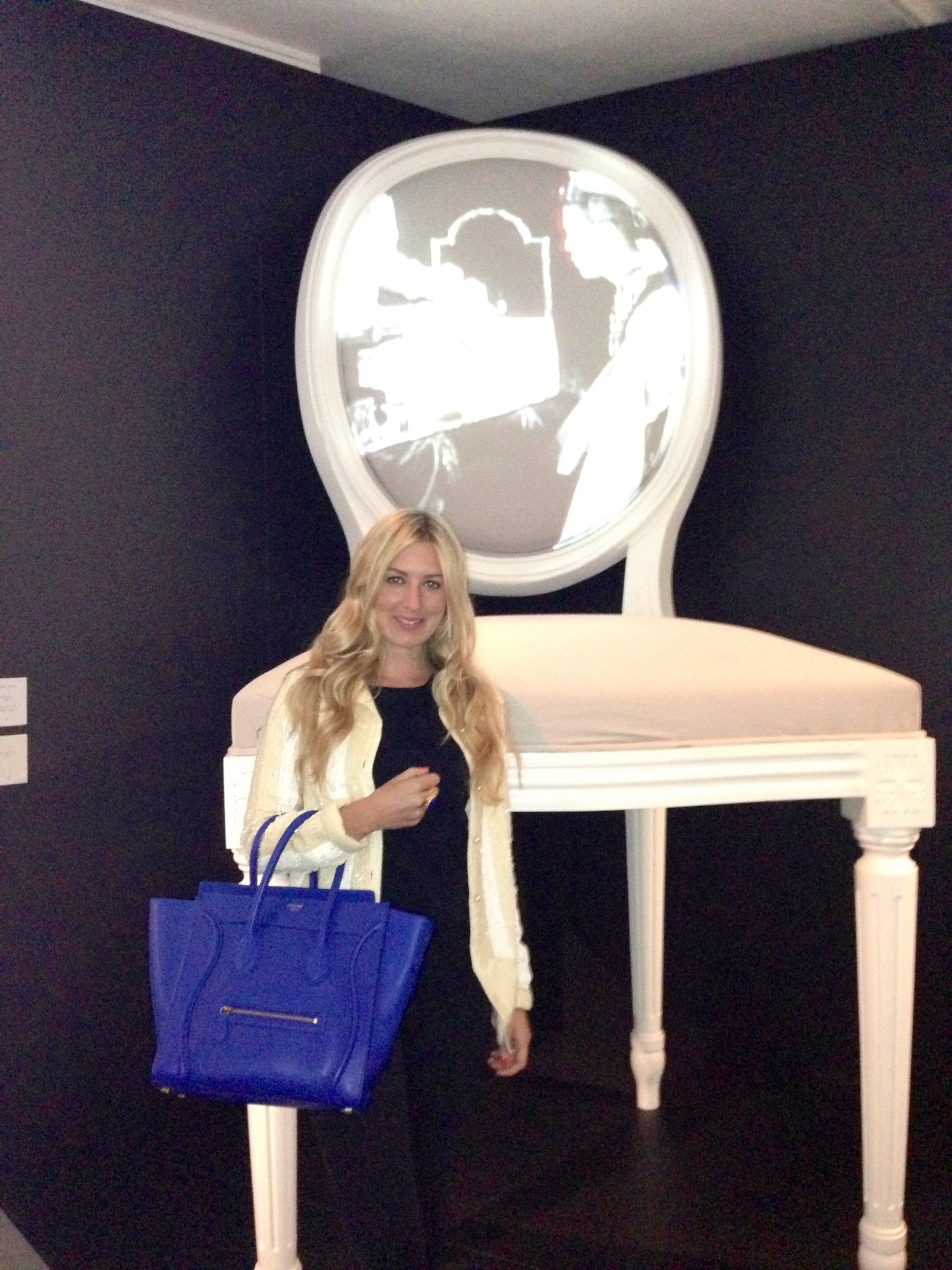 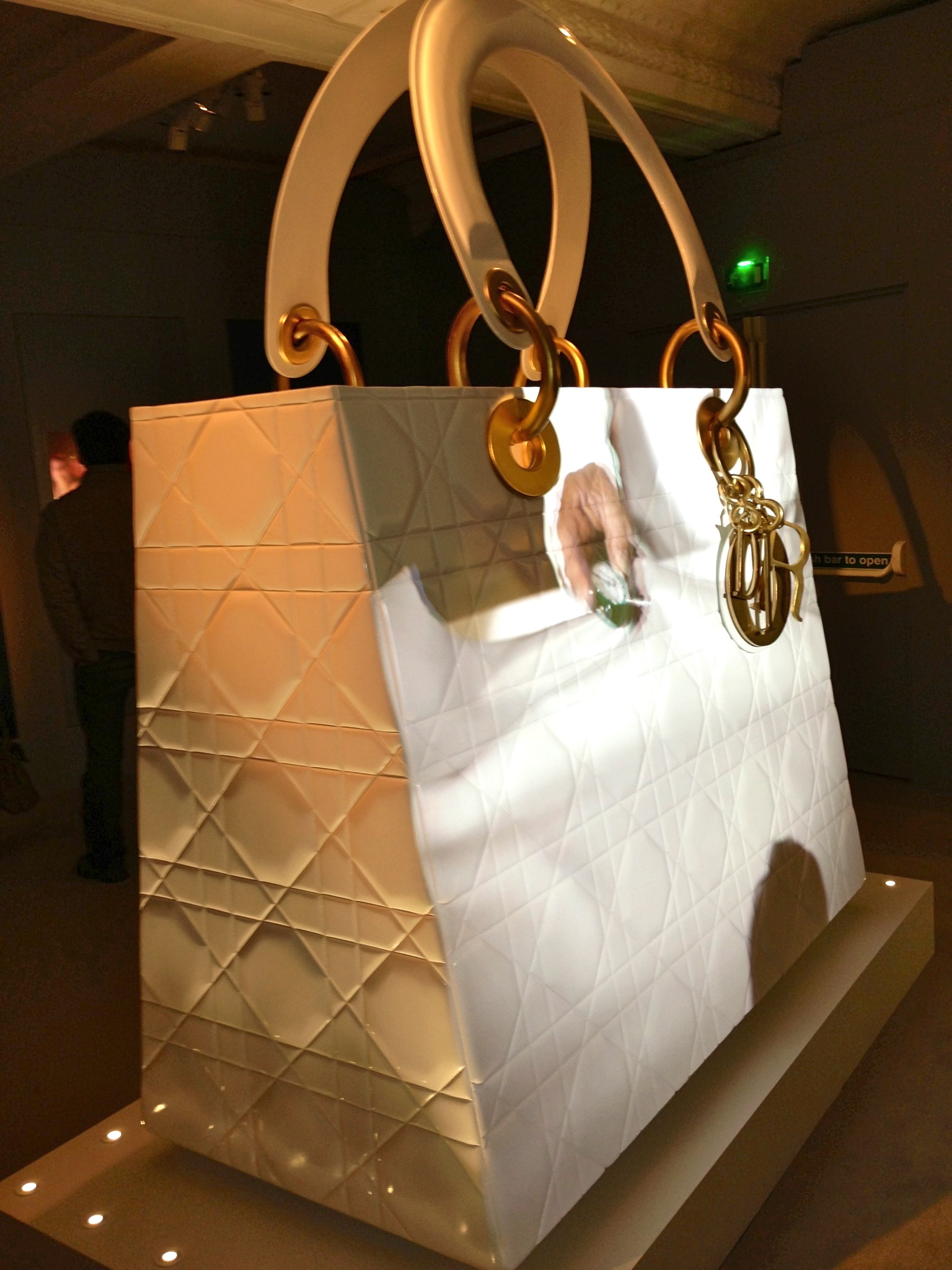 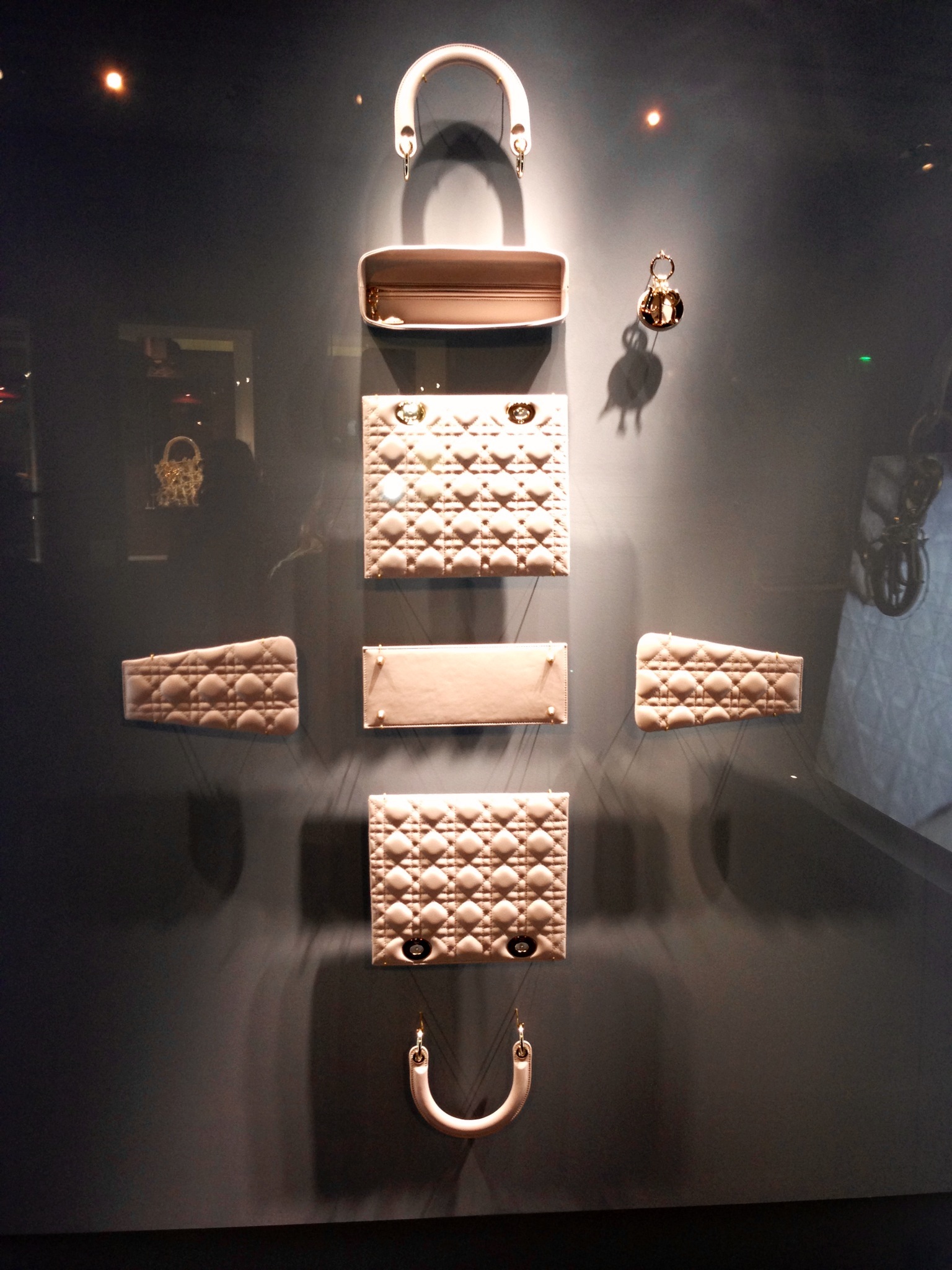 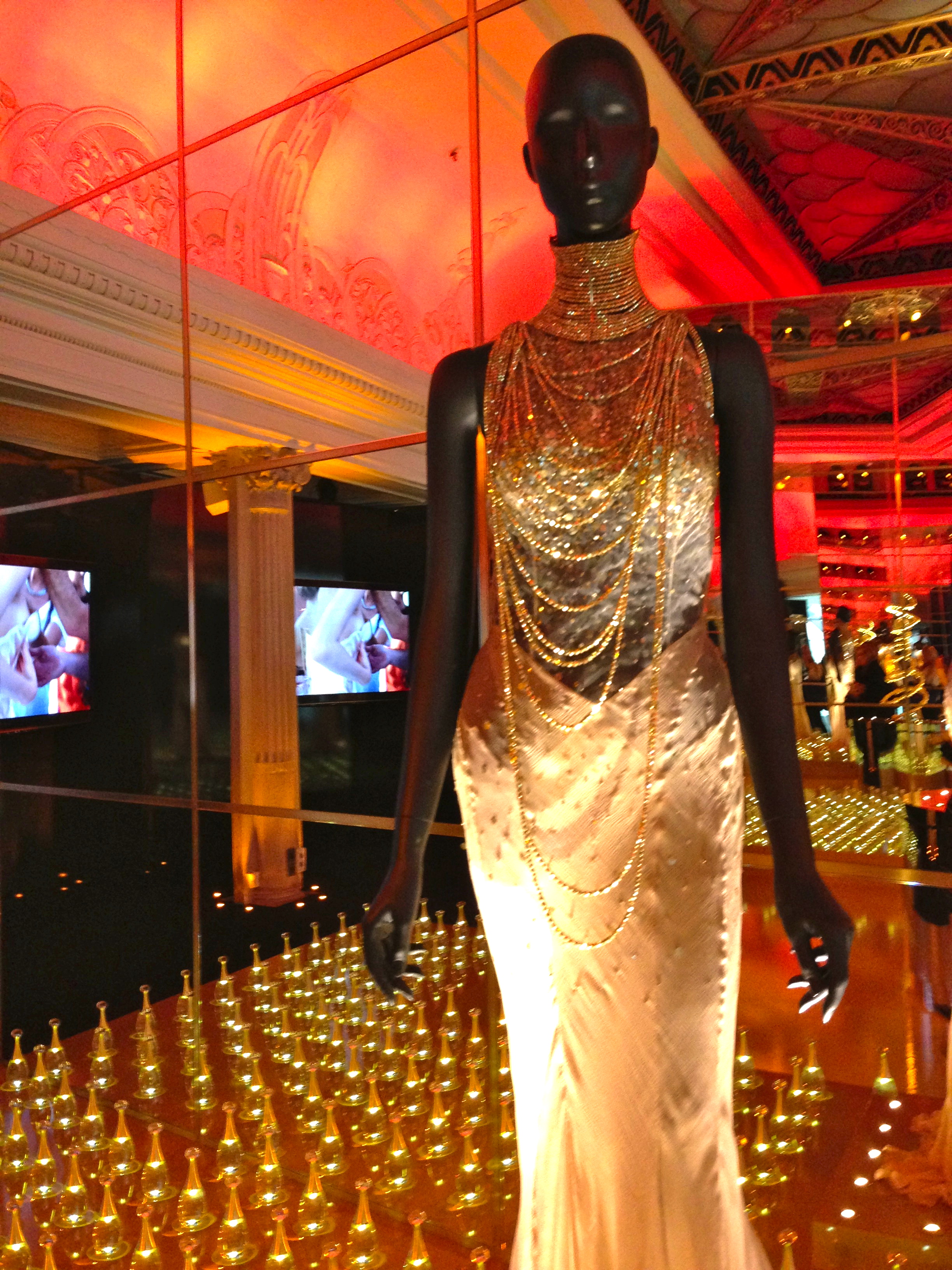 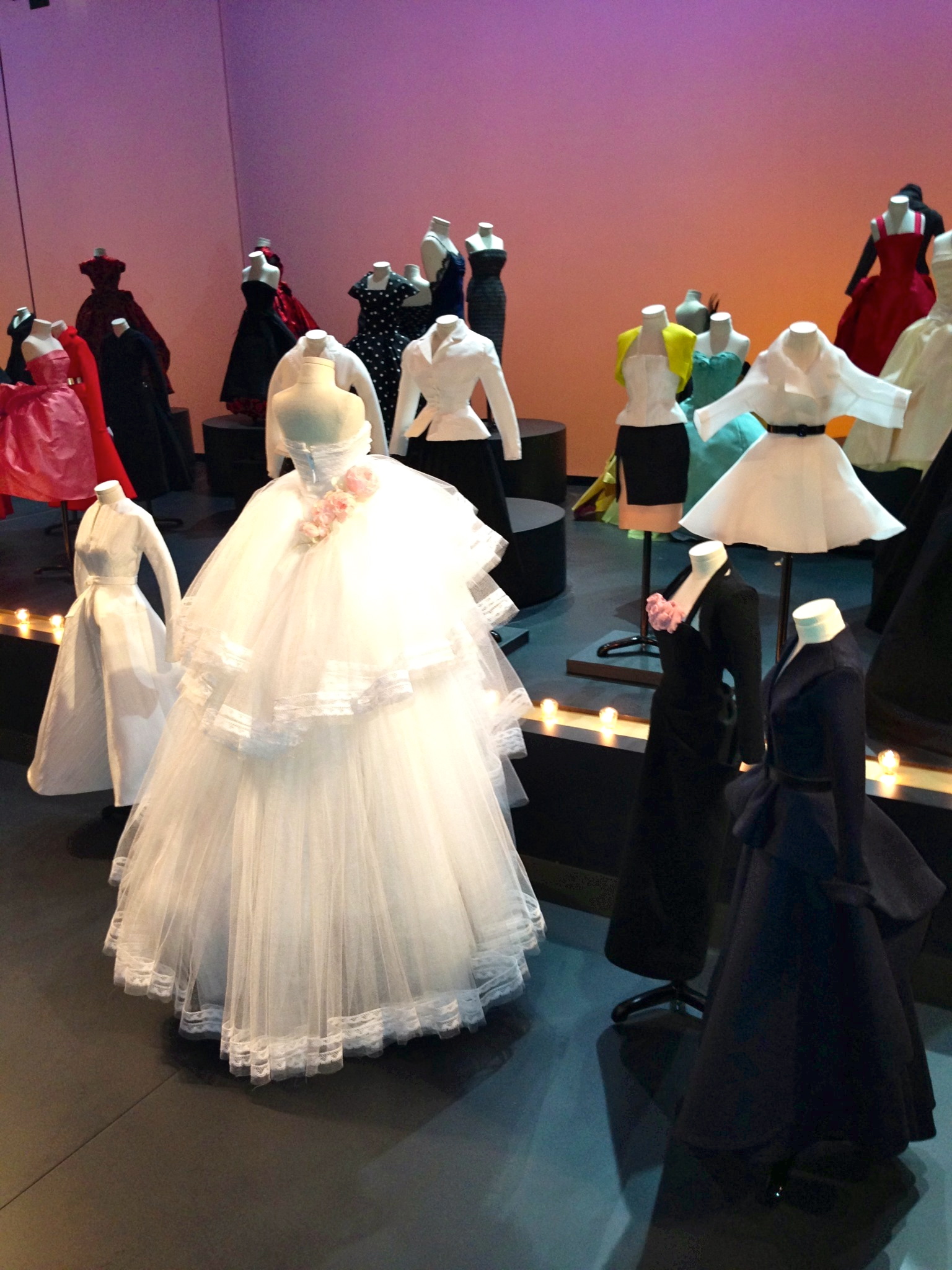 Hi Claire,
I lived following your American road trip on insta.
Anyhow such a shame that the whole experience was such a loss :-(.
I have never been a huge dior fanatic, I’m much keener on chanel.
If you may and have the time maybe pass by the fantastic chanel 5 exhibition in Paris it’s so much worth it, and then you might even have a lovely lunch at an amazing place with fabulous food.
Best and thanks for sharing the dior experience.